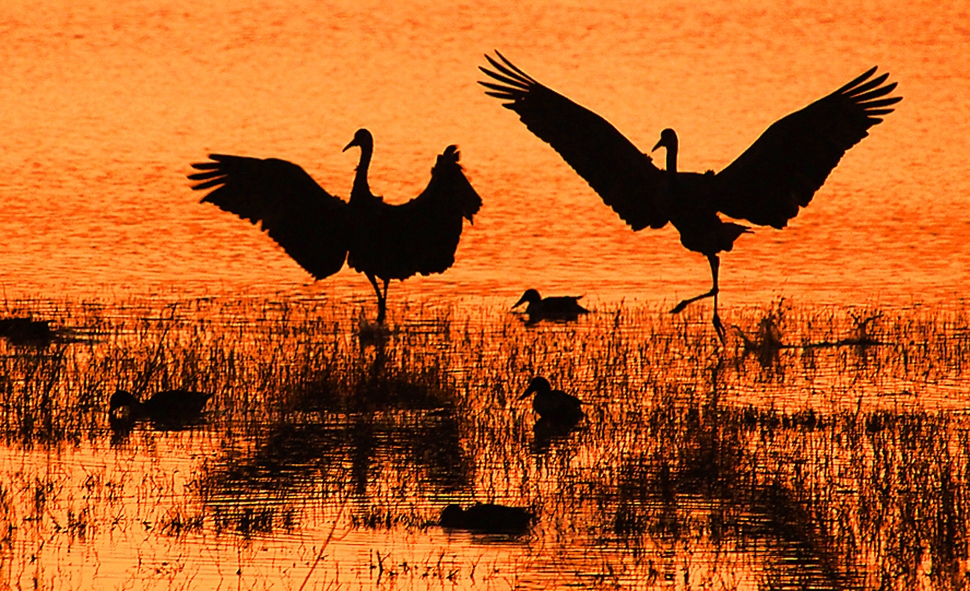 Bosque Del Apache and Sevilleta National Wildlife Refuges near Socorro, New Mexico is the winter home of thousands of sandhill cranes, snow geese, ducks, many other waterfowl, and wildlife.  This area is home to one of North America’s greatest bird migrations.  There have been over 350 different bird species observed in the refuges, everything from shore birds to Bald Eagles.  A true wildlife photographer’s bucket list trip.

The refuges provide breeding ground for migratory birds and other wildlife, including wintering grounds for many species.  Our trip will center on these two great wildlife photography locations but will include much more.

There will be fabulous landscape photo opportunities at White Sands National Monument.  The largest gypsum dune field in the world which is also located in south-central New Mexico. This region of glistening white dunes is in the northern end of the Chihuahuan Desert within an “internally drained valley” called the Tularosa Basin.  Many species of plants and animals have developed very specialized means of surviving in this area of cold winters, hot summers, with very little surface water and highly mineralized ground water.

If that’s not enough there will also be some great night sky possibilities, at the above sites and others.  Magdalena, New Mexico (just outside Socorro) is surrounded by night sky viewing opportunities, ranging from the Etscorn Observatory on the campus of New Mexico Tech to the Magdalena Ridge Observatory.  It is also very near to the Very Large Array, one of the largest radio astronomy installations in the world and some of the darkest night skies in North America.

Magdalena is also home to the Astronomical Lyceum, a fascinating collection of historical telescopes, astronomy books and all-things-astronomy.  Magdalena’s night skies are so full of stars that the local Chamber includes “Gateway to the Stars” in its logo. 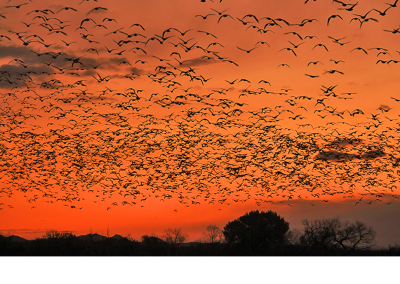 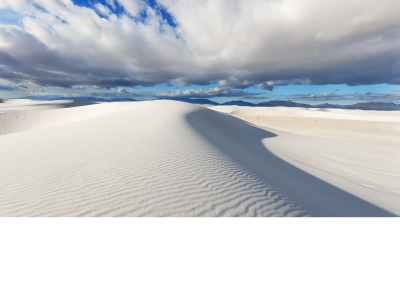 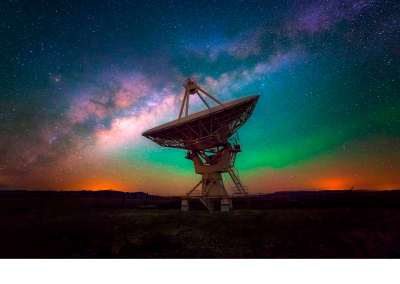 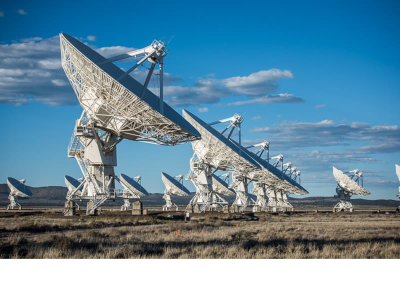 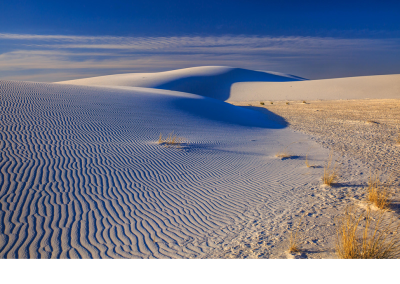 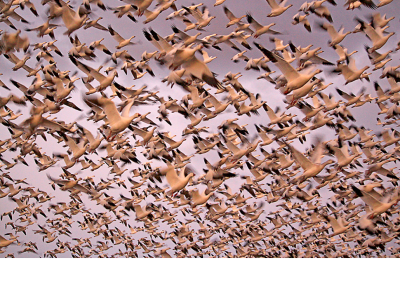 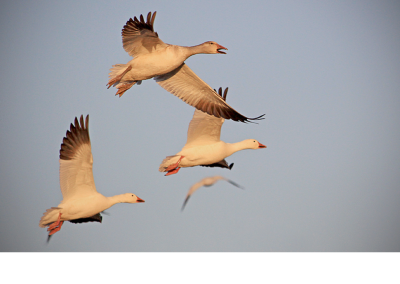 Join us for this great photo trip led by Nature Photographer Larry Winslett.  Only 14 spaces are available.

Lodging:  Not Included. Info to be provided by Larry after registration.  Block of rooms reserved. 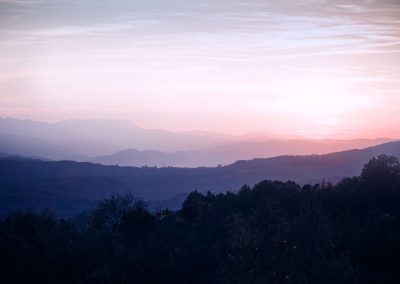 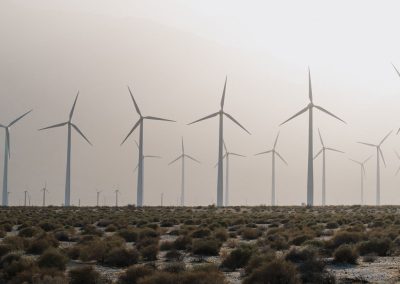 Go to your GNPA Member Login and look for the registration link.