All Photos by Mark Buckler

I’ve spent nearly 40 years (I started at a young age) working with wildlife in one professional capacity or another, either by performing field research studies or through photography. When it comes to photographing animals, my preference is to capture their behavior in some type of action. I’d much rather photograph a flying bird than one perched on a branch, because it’s a much more dynamic image. This doesn’t mean that I won’t shoot wildlife portraits – just that my priority has always been to capture action.

But to get those compelling action photos, I’ve learned that you need to be properly prepared. Here are a few suggestions that can help: 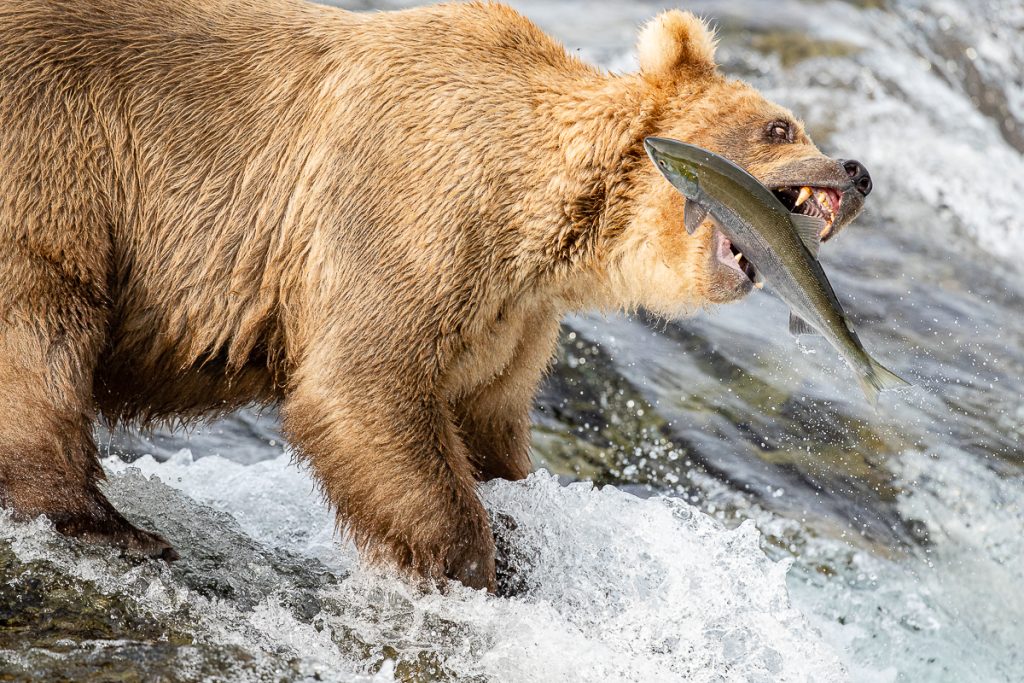 Contrary to what you see in many documentary films, wildlife action can happen without much warning and is often very fleeting. If you’re not prepared, you will likely miss it. That’s why you need to preset your camera in order to capture these wild moments whenever they occur, because you won’t have time to adjust your camera each time. This means presetting your camera to faster shutter speeds, larger apertures and higher ISO settings. Larger apertures will allow more light to reach the camera’s sensor, which in turn allows you to shoot at faster shutter speeds. Those wider apertures have the added benefit of reducing your depth of field, allowing the background and foreground to fall out of focus and therefore draw more attention to your subject.

Faster shutter speeds, of course, will allow you to “freeze” the action in front of you. Determining the necessary shutter speed depends on how quickly your subject can move. For instance, for most birds in flight, I like to shoot at a minimum of 1/2500 second, because this will freeze the flapping wings of most birds. However, much of the time (if the light allows) I will be shooting at speeds even faster than that. It’s important to realize that, in many situations, sharper images are the direct result of faster shutter speeds. 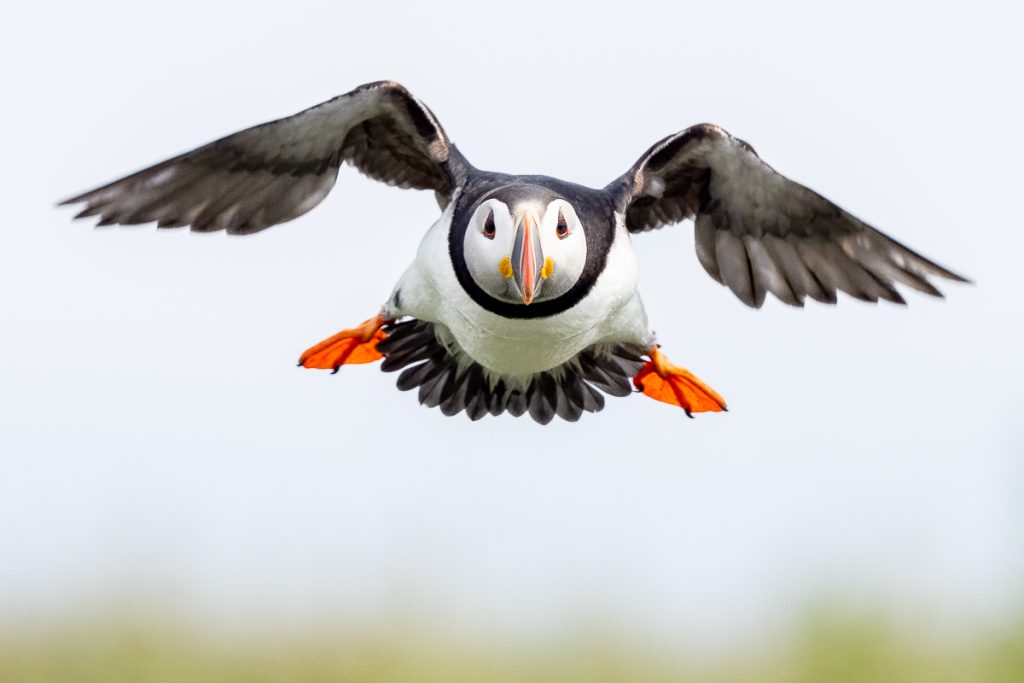 If you’re going to photograph wildlife, you will need to get over any fear of shooting at higher ISO settings. Wildlife is often the most active early and late in the day, when there is little available light, so you will need to shoot at higher ISOs in order to achieve the faster shutter speeds you need to freeze the action.

Many photographers are overly concerned with the increased noise levels associated with shooting at higher ISOs. I don’t worry much about my ISO level; I simply shoot at whatever ISO is going to give me the proper exposure at my desired shutter speed and aperture. It is critical, however, to get proper exposure at high ISO settings so that you don’t end up revealing excessive noise and artifacts in the shadow areas. Modern cameras have sensors that are much better at handling noise at higher ISOs. Noise reduction software can also be used during image processing to help alleviate that pesky digital noise. 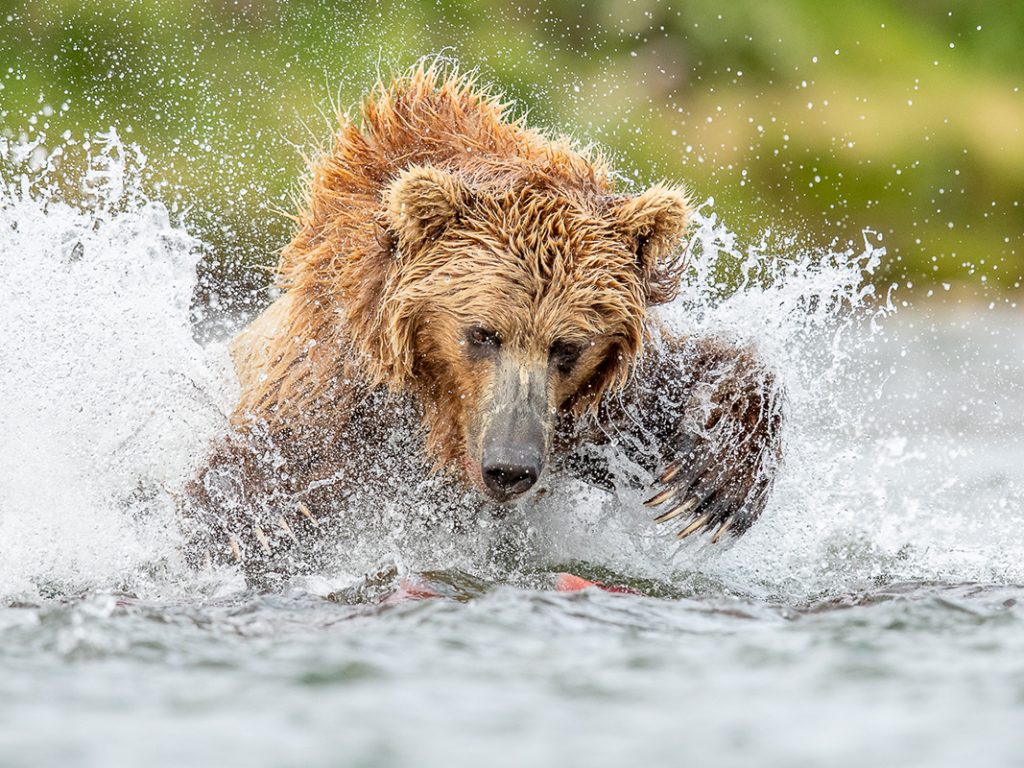 You will want to rely on the power of autofocus to capture sharp images of moving animals.  Specifically, you will need to use continuous autofocus when photographing a moving subject, which will help keep the focus locked on your subject. Continuous AF, coupled with a high frame rate (number of frames per second), will help you capture stunning images of wildlife behavior and action. If you are using a mirrorless camera, however, you need to make sure that you are shooting within a frame rate that is compatible with your continuous AF. Just because your camera is capable of shooting at 60 frames per second doesn’t mean that continuous AF will function at that level.

This is a topic for a more detailed article, but I am a firm believer that shooting in full manual mode is the best way to photograph wildlife, especially action. If the light is consistent and you have the right manual settings, you will get the right exposure in manual mode regardless of the tonal composition of the image and the background. With wildlife photography, the tonal composition is often changing because the animals are in constant motion, with backgrounds that change from shadows to sunlight and back again. In essence, manual mode allows you to set-it-and-forget-it and not worry about changing shutter speeds, apertures and ISO; you can simply concentrate your effort on the animal’s behavior.

As with any genre of photography, the more you know about your subject the better you will be able to portray that subject in an image. This is particularly true with photographing wildlife action. Many animals provide clues that can indicate a particular behavior is about to happen.  This can be something as simple as reading the body language of an animal or maintaining an awareness of certain types of actions that will allow you to anticipate specific behaviors.

For instance, a bathing duck is likely going to sit up on the water and flap its wings to expel water from its feathers. And of course, a photo of a wing-flapping duck is much more compelling that one of a duck simply sitting on the water. If you are hoping to photograph a bird taking flight, it’s important to know the wind direction, because birds are almost always going to take off (as well as land) into the wind. The more you learn about your subjects, and watch for cues, the better you will be able to anticipate their actions and capture them in motion. 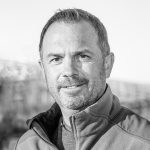 Mark Buckler is a professional photographer who leads photo tours around the world, including near his home base on the Outer Banks of North Carolina. His background in wildlife biology and teaching promotes immersive and engaging photographic learning adventures. You can follow him on Facebook and Instagram (@markbucklerphotography) and Bucklerphoto.com