Photography in the Pandemic 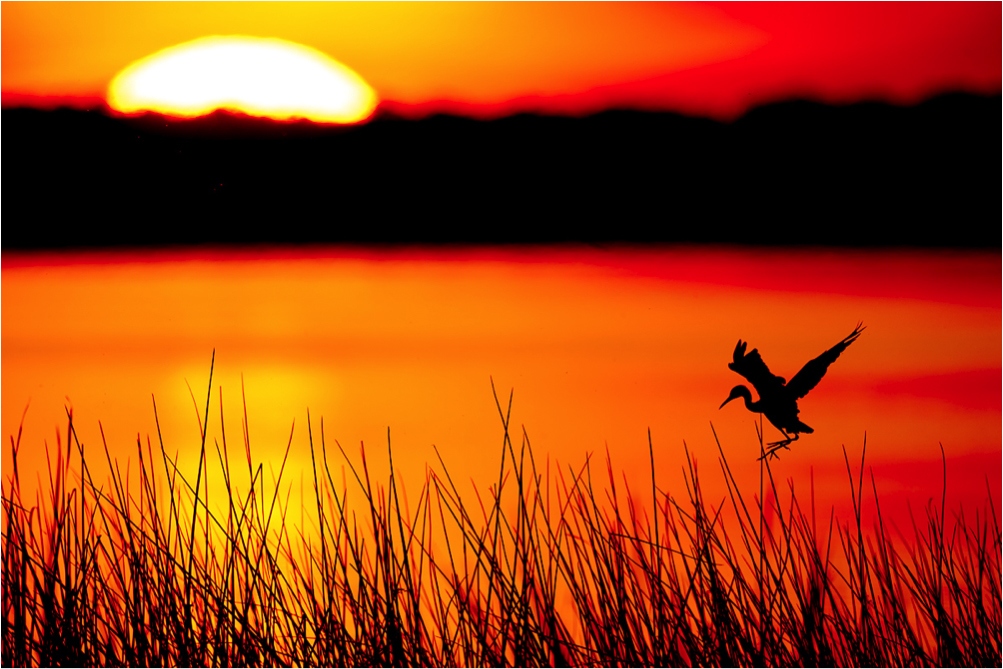 A Little Blue Heron landing at its evening roost, photographed with the Induro GIT 404L tripod-mounted SONY 600mm GM, the 2X teleconverter, and the a9 ii. I didn’t discover this great sunset spot until I was forced to stay home because of COVID.

By Arthur Morris/BIRDS AS ART blog

Covid-19 has taken its toll in the past year, and created hardships for many of us. But during this time, like many of you, I’ve tried to take advantage of photographic opportunities that are close to home.

I am blessed to live in a development in central Florida called Indian Lake Estates (ILE). Please don’t ask me where the estates are because there aren’t any. Our development is about 70 miles west of the Atlantic Ocean at Vero Beach, and about 100 miles (as the crow flies) east of the Gulf of Mexico at Fort DeSoto Park in Pinellas County. I’ve lived there since 2001, when I was looking for a home and was intrigued by the fact that I found more than a few Sandhill Cranes feeding right along Park Drive, the main road that leads down to a large lake. 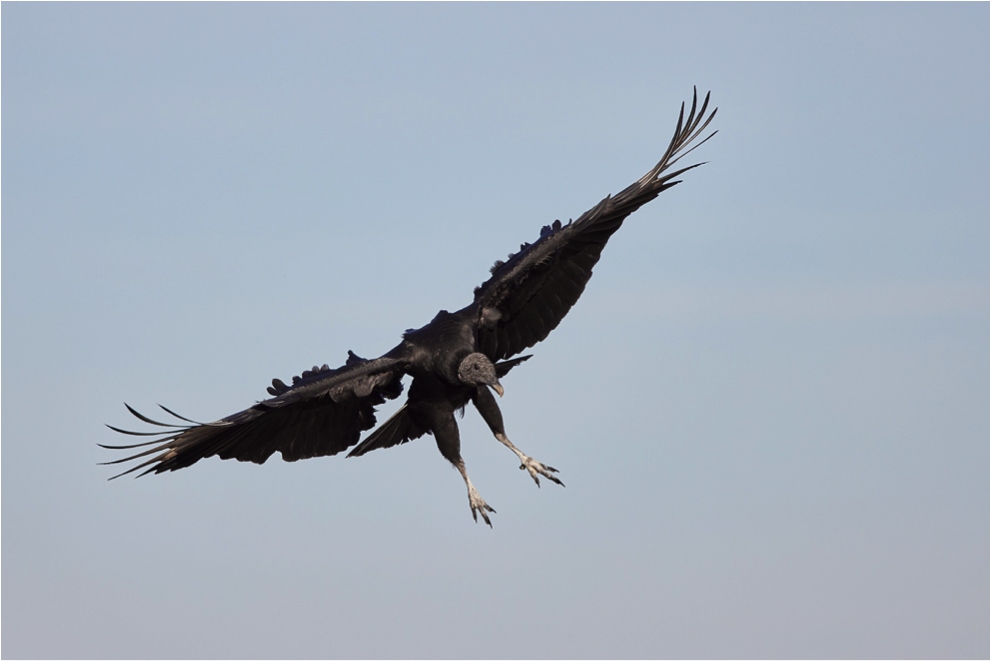 A Black Vulture coming in to land at my road-kill café, taken with the handheld Canon 100-500mm (at 500mm) and the EOS R5. It took me a while to figure out the best R5 AF method for birds in flight, but now I’m very confident in my lightweight Canon rig. And with the 1.4X teleconverter, I often use it for close-up work with tame birds. Canon mirrorless owners should check out the R5/R6 AF e-Guide.

Lake Weohyakapka, more commonly known as Lake Walk-in-Water, is about a two-minute drive from my house. Every year, you can find pairs of nesting cranes, lots of Red-shouldered Hawks, a few Bald Eagles, hordes of vultures, Great Horned, Barred and Eastern Screech Owls, a variety of herons and egrets, a very few shorebirds (including the wintering Killdeer), and a smattering of resident, wintering and migratory songbirds. In the two decades preceding the pandemic, I’d photograph at the lake fairly often in some years, but almost never in years when I was traveling the world extensively.

But since March of 2020, I have practically lived at the lake. I visit almost every morning and in recent months, I head back down for sunset. 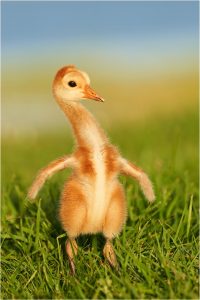 A five-day old Sandhill Crane chick, photographed handheld with the SONY 100-400 GM lens and the a7r iv. With 61 million pixels, sharp a7r iv images can handle fairly extreme crops with ease. Because the chick is on a small rise, the background is beautifully out of focus.

In March, a pair of cranes at South Field hatched two chicks that quickly grew into handsome colts. As I was watching them every day, I learned that they would swim back and forth across a small canal each morning and afternoon. That discovery helped me make some good images of the swimming colts. But near the end of March, one colt disappeared, and then the other. I had been seeing a fox in their marsh…

On May 10, the day dawned cloudy and grey. For several months, I had been seeing a single crane standing in the same spot in a handsome stand of marsh grasses. Several days before, I had walked out into the water and seen that the bird was actually on a nest. I thought that it might be sitting on a clutch of infertile eggs. That day, I had the SONY 600 f/4 GM lens on my Induro GIT 304 tripod topped with a levered-clamp FlexShooter Pro. I had nothing better to do, so I walked out into the lake and waited, taking a few images of the adult. Suddenly, a tiny chick appeared; it had been roosting in the feathers on mom’s back! The little one walked around and around the adult as I quickly photographed it.

Then the chick snuggled back into mom’s feathers and disappeared. I stayed for another hour, hoping for another development. Eventually the adult stood up. In the nest beneath her was a cracked eggshell and a tiny, sopping-wet, just-hatched chick. I thought, “I’m gonna be famous,” but before I could push the shutter button even once, the firstborn chick, which had been thrown off mom’s back when she stood up, ran into the nest and pecked its new nest mate ferociously, driving it out of the nest where it disappeared into the marsh grasses. All in the blink of an eye. I was reminded that, for the most part, bird photography is not easy.

Anyhoo – as my dad often said – one of the two young cranes survived and continues to do well. Because of the pandemic, I had the privilege of photographing the Mother’s Day family for 10 months, something I never would have done otherwise. I was there when one of them hatched, watched them quickly grow, and witnessed the surviving colt fledge and take flight with its parents.

Another benefit of staying close to home is that I learned some new spots at ILE, locations that surely have been good for years but remained undiscovered by yours truly. My favorite is a sunset location where, with the right wind (northeast is best), you can photograph small wading birds flying into their evening roost with brightly colored skies and water as the background. 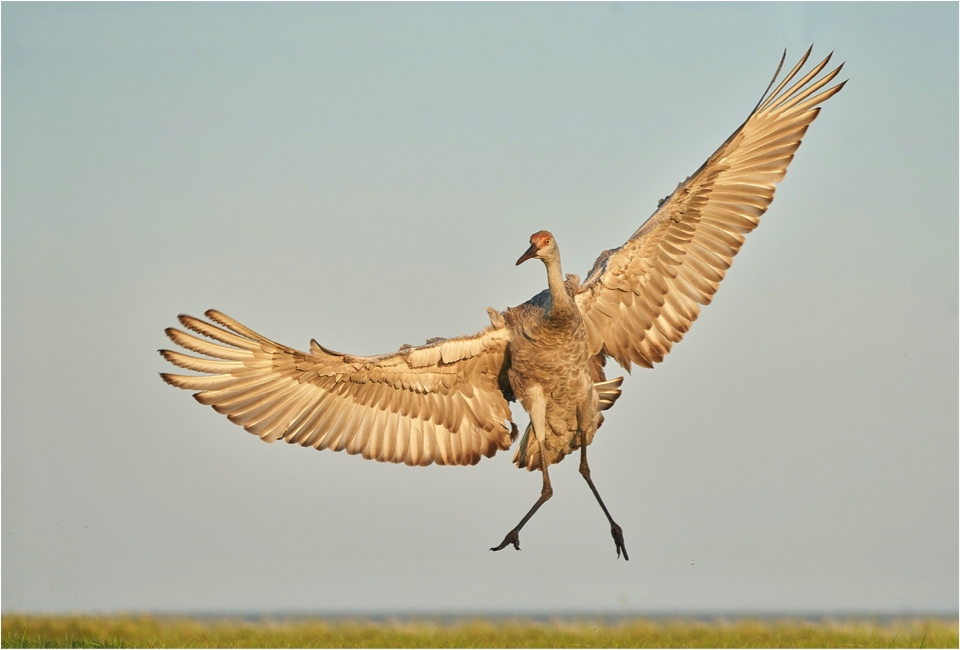 A five-month old Sandhill Crane jumping for joy, taken with a handheld SONY 200-600 G lens and the a9 ii. The bird in this image is either the chick in the first image or its nest mate. It is amazing how fast they grow! I was standing near the edge of a canal so that I was on the same level as the birds.

During these months, I’ve also had the chance to play with a Canon R5/RF 100-500 rig. Though I am fully committed to SONY, I had fun with the lens and quickly decided to write an R5/R6 AF e-guide, which has been well received. I purchased the rig and, at present, am almost finished writing a complete Canon R5 User’s e-Guide.

So don’t get me wrong; the pandemic has challenged the lives of almost everyone. But in keeping me at home, it’s opened the door to some opportunities that I might have never found in a normal year. And for those, I am grateful. 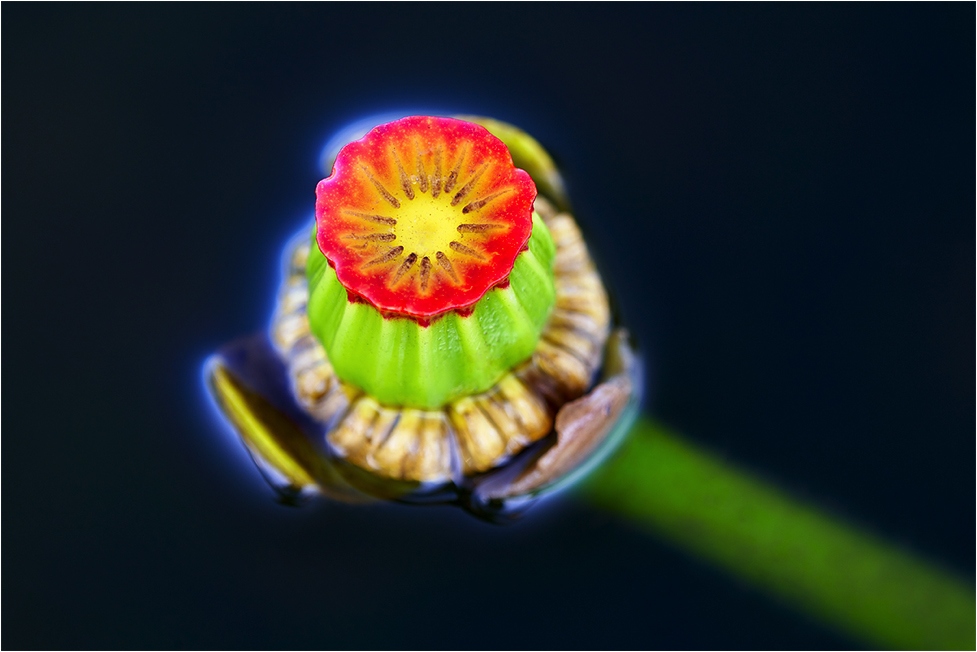 Arthur (Artie) Morris is widely recognized as one of the world’s premier bird photographers, photographic educators, and photography tour leaders. His photos have been exhibited at a number of prestigious institutions. Before becoming a full-time bird photographer, he taught elementary school in New York City for 23 years.

His book, The Art of Bird Photography , is the classic how-to text on the subject, while the follow-up, The Art of Bird Photography II (916 pages on CD only), covers the digital aspects of nature photography. He is also a co-founding publisher and now sole owner of the online educational community, BirdPhotographers.Net, where honest critiques are done gently ($40/year). Artie also authors the BIRDS AS ART blog, which offers extensive free information geared toward becoming a better nature photographer.

Before the pandemic, he also led BIRDS AS ART instructional photo-tours and photo-cruises. He currently is offering a Galapagos trip in summer 2022 (those interested can contact him via e-mail.

Photographers can use his B&H affiliate link to save 3% and receive free second-day air shipping from Bedfords Camera by using the BIRDSASART code at check-out. Doing so will often entitle buyers to free or discounted Camera User’s or educational e-Guides.